Draft guidance on the approval pathway for competitive generic therapies (CGTs) has been published by the FDA in the agency’s latest move to advance generic drug competition.

After receiving FDA approval for its generic aminocaproic acid with 180 days of exclusivity under the agency’s Competitive Generic Therapy pathway, Amneal has launched the rival to Amicar. At the same time, it has also begun selling a generic version of Revatio and has also claimed the first generic rival to Carafate.

After receiving a CGT designation by the FDA for its generic version of Amicar, Amneal gets 180 days of exclusivity.

Reddy’s Gets Six-Month Head Start On Carboprost In US

Dr Reddy’s will be alone in the US market for six months with the first generic rival to Pfizer’s Hemabate carboprost brand. 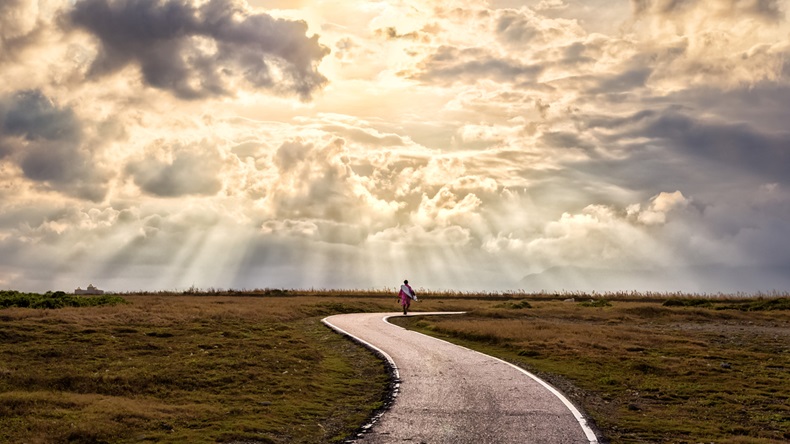 Greater Clarity Needed On CGT Pathway In US