CVRx president and CEO Nadim Yared believes his company’s second-generation chronic heart failure device could present a serious commercial challenge to the traditional major players in the field. Meantime, with 10 years under his belt as CEO, Yared is focused on building the company, rather than on exits. 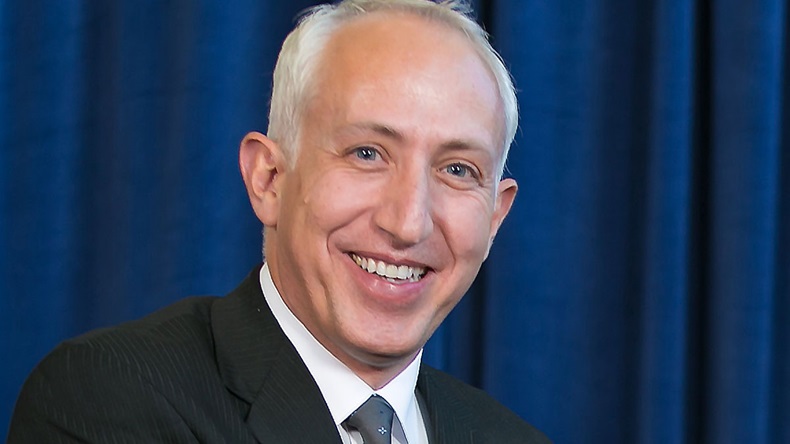