The Future Of Specialty Drug Pricing

The rise of specialty drugs is causing major shifts in pharmaceutical spending. A new report by Datamontior Healthcare outlines the pricing trends that are shaping this fast-growing segment (article free with registration). 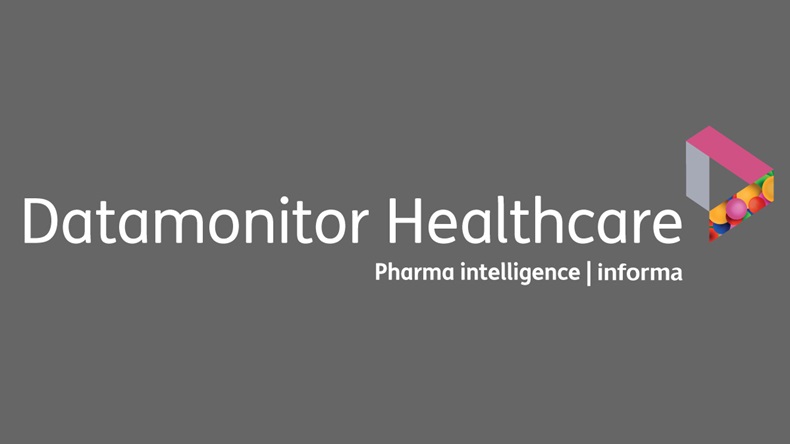 Specialty drugs have become an increasingly significant part of the US pharmaceutical therapy landscape. While these high-cost therapies that treat complex conditions originally accounted for a relatively small group of drugs, there are now specialized medicines for an increasing number of indications. The category has grown both in terms of therapeutic areas, including some traditionally associated with long-term treatment, and in high-volume blockbuster products such as those for cholesterol management.

According to “US Specialty Drug Market Access,” a new report by Datamonitor Healthcare senior analyst Tijana Ignjatovic and Peter Mansell, FDA's approvals of specialty drugs exceeded approvals of conventional drugs for the first time in 2010 and that trend has been repeated almost every year to 2015. The CVS Caremark specialty pharmacy drug list published in early 2016 contains more than 400 drugs across roughly 50 disease areas or therapeutic categories.

Although there are numerous challenges in forecasting pricing information, aggregate trends in specialty drug use and expenditures are generally clear: use is increasing rapidly and it is causing a shift in pharmaceutical spending. Following some moderation due to a large influx of generic equivalents to branded products first approved in the 1980s and 1990s, overall pharmaceutical spending remains on a solid upward trend and is increasingly accounted for by the use of specialty drugs rather than conventional medicines.

Recent estimates of the value of specialty drug spending indicate that around $75 billion to $95 billion is spent annually on this category, or 20% to 25% of all pharmaceutical spending. In 2015, Express Scripts estimated that specialty drugs accounted for as much as 37.7% of all drug costs. (See Exhibit 1.) Forecasts hold that specialty drug spending will increase by 15% to 17% annually in the near term, reaching nearly $250 billion in 2018 and $400 billion in 2020, and will account for 50% of all pharmaceutical spending by 2018.

*Commercial plans only; 27.9% in Medicare plans.

Higher prices and increased utilization are driving the rise in specialty drug spending. Payers broadly agree that specialty drug prices – which are generally high to begin with – are increasing substantially each year, but they differ in their assessment of these price increases compared with conventional drugs.

The majority of specialty drug spending originates from a handful of therapeutic areas: oncology, immune/inflammatory diseases such as rheumatoid arthritis or ulcerative colitis, multiple sclerosis, HIV/AIDs and HCV. The last of these has become a particularly significant component of specialty drug spending in the past couple of years, reflecting the launches of interferon-free, highly effective drugs and combinations. CVS Caremark reported that fully 14.5 percentage points of the 32.4% increase in 2014 specialty drug spending was due to HCV drugs.

There is also a large disparity between the volume of plan members being treated in key specialty drug categories and the financial impact on drug budgets. (See Exhibit 2.)

Specialty drug spending for Medicaid plan members, who benefit from mandatory drug price rebates under the federal program, was half the amount seen in commercial plans.

High starting prices for specialty drugs in the US, coupled with subsequent price increases and pent-up demand for breakthrough therapies such as oral HCV drugs, are of particular concern to payers at a time when pharmaceutical budgets, and health care funding in general, are under strain from chronic illness and the burden of care that comes with extended life spans.

List prices for specialty medicines may range from $84,000 per patient for a 12-week course of a highly effective yet in-demand HCV treatment such as Gilead Sciences Inc.'s Sovaldi (sofosbuvir) to around $14,000 a year for new targeted therapies entering a market traditionally served by high-volume generics like Amgen Inc.’s Repatha (evolocumab) and Sanofi/Regeneron Pharmaceuticals Inc.’s Praluent (alirocumab), the new proprotein convertase subtilisin/kexin type 9 (PCSK9) inhibitors for hard-to-treat hypercholesterolemia, and as much as $488,000 per patient per year for an ultra-orphan drug such as Alexion Pharmaceuticals Inc.’s Soliris (eculizumab) for the treatment of paroxysmal nocturnal hemoglobinuria.

Payers complain of pressure on health plan finances from high prices at launch, from unprecedented price increases on marketed specialty medicines in categories such as multiple sclerosis or autoimmune conditions, from the volume of uptake of recently launched specialty therapies, and from the volume and variety of specialty products emerging from pharmaceutical companies’ R&D pipelines.

While specialty drugs may be associated in part with rare conditions and highly targeted personalized medicines, the arrival of new therapeutic options for HCV, cholesterol management and autoimmune conditions, among others, means that this market segment is susceptible to high rates of utilization alongside premium prices.

The development of injectable biologics for the treatment of common chronic diseases presents another worry, exemplified in the case of PCSK9 inhibitors for cholesterol management. These drugs may still reach a sizable US population, particularly if target users are not that well defined and given the potential for off-label prescribing. In the absence, to date, of published data on favorable cardiovascular outcomes with Repatha and Praluent (which relied for initial approval on a surrogate marker, namely low-density lipoprotein cholesterol), and encouraged by negative cost-benefit assessments by organizations such as the Institute for Clinical and Economic Review, US payers have addressed the perceived budgetary threat from the PCSK9 inhibitors by striking pay-for-performance deals with the manufacturers, or by imposing strict restraints on uptake such as prior authorization or step-therapy requirements. (Also see "US Outcomes-Based Contracts: Big Uptick In Interest, But Not Execution" - In Vivo, 6 Nov, 2016.) Of course, the future of this class was thrown a curve when Pfizer Inc. announced on November 1 that it was discontinuing development of its late-stage PCSK9 inhibitor due to the clinical profile of the drug.

This article is excerpted from “US Specialty Drugs Market Access,” published in November 2016 by Informa's Datamonitor Healthcare. Visit our Report Store for more information.

US Outcomes-Based Contracts: Big Uptick In Interest, But Not Execution

Drug Pricing: CMS Seeing ‘Too Many Examples’ Of Excessive Increases