Following the recent vote in the European Parliament, the EU has finally adopted the Medical Device and IVD Regulations that were proposed back in September 2012. The texts, vastly longer and more complex than the three directives they are replacing, will establish a tougher regulatory code for the next decade or more, but where are the likely pressure points for industry and how can manufacturers prepare?

2017 was a watershed year in many respects, politically, economically and commercially for many players in the medtech field. Where will the opportunities lie in 2018, will breakthrough medtech innovation still have a place among providers often riding on fumes when it comes to budgets, and is it all as bad as some would make out?

The EU MDR and IVDR have finally been adopted, which is good news in the sense that regulatory certainty is guaranteed, but bad news in terms of the extra compliance costs that industry, including US medtechs, will have to face in the coming years.

Where To Turn For Help On The Imminent EU Regulations

The countdown to the new EU Regulations taking effect is nearly over. Where can you get advice? This article provides you with some useful resources, including conferences and webinars, to help get started. 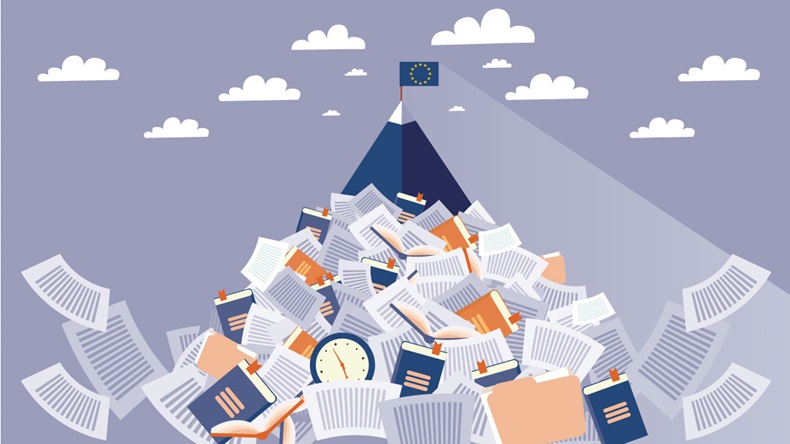 Progress report on the Dalli urgent action plan for EU medtech: why the delay, why the silence?