Podcast: The Trump Factor – Current And Potential Changes For US Medtech

In this free podcast, In Vivo asks AdvaMed government affairs director JC Scott what the medical technology industry hopes for, expects, and fears from the new Republican US president. 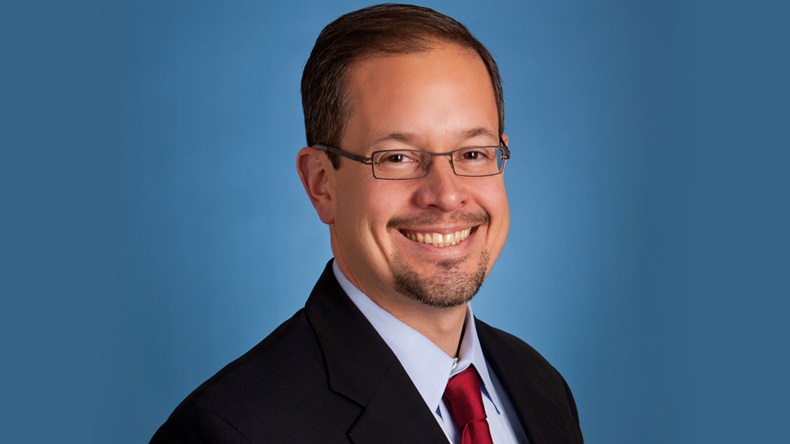 The Trump Administration arrived like a whirlwind: largely unexpected, with nobody quite knowing the direction it would take or the damage it would cause. But some also hoped it would lay waste to unwanted structures, for instance, in the US medtech industry, the device excise tax.

The tax remains the priority theme for the US medtech industry and the Advanced Medical Technology Industry (AdvaMed), and in this podcast, the association's Government Affairs Director JC Scott talks about potential for and methods of removing it permanently.

He also talks about the priority theme for Donald Trump – overturning and replacing (somehow) the Affordable Care Act (ACA), even though the prospects appear remote that the President's new draft American Health Care Act will come into force a) soon; and b) undiluted.

JC also comments on newly sworn-in Commissioner Scott Gottlieb's plans for FDA, the vital passage of the User Fee Agreement, and the good (or otherwise) that Seema Verma represents in her new role at CMS, as he weighs up whether this is a forward-looking and business-friendly administration that the US industry can work with.