UK General Election Misjudgment: Dismay For May Who Finds The Politics Of Greed Don't Pay

The smart money had increasingly been on a hung parliament in the UK, with the ruling Conservative party being punished for several policy slip-ups, perceived dithering by Prime Minister Theresa May and her insistence on a clean and hard Brexit led by her alone. The June 8 election did not need to be called, and today, May is ruing the fact that she has lost both the party's absolute majority and her mandate to lead on a hard Brexit.

As night turned to day on June 24, it became clearer by the hour that the unthinkable had happened, and the UK’s long and acrimonious debate about its 43-year membership of the European Union had ended in a victory for the Leave group. The local health care products industries made their views clear some weeks ago, but today and in the months to come, they will have to confront a Plan B that was never in the plans.

UK Government Promise For 2021: No Halting The Advance Of Healthtech Innovation Adoption

There can be no such thing as a COVID dividend, but the renewed digital push and momentum for health system change perhaps come closest.

COVID-19 has forced a rethink in how care should be delivered. Healthcomms Consulting partner Dan Jones says it is an opportunity that must not be squandered. 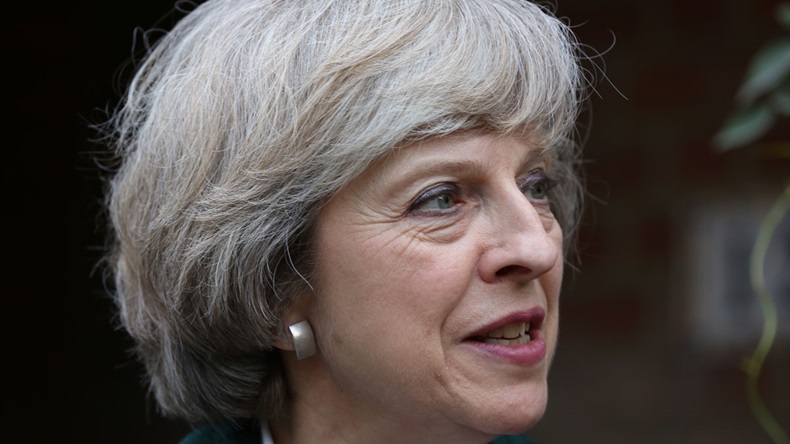