A look at financing, M&A and alliance activity July–September 2017

Third-quarter biopharma financing, which totaled $12.5 billion, was dominated by follow-on public offerings, which represented virtually half the value. Acquisition activity was headlined by a major move by Gilead in the CART market. Five alliances were signed worth over $1 billion, led by a partnership between two key players, Merck & Co. and AstraZeneca.

The strategic alliance between Amgen and Simcere Pharmaceutical to develop biosimilars in China was officially kicked off in Nanjing city last week, amid heightened excitement around China’s newly issued opinions on deepening reforms to encourage drug innovation including biosimilars. With the favorable opportunities, Amgen is open to establishing more local partnerships as its core China strategy.

The UK developer of gene therapies for inherited eye diseases has listed on NASDAQ, adding to its monetary resources for competing in what is becoming a competitive sector for drug development, and going some way to validating the approach of the UK healthcare investment firm, Syncona, to growing biotech companies.

Disappointed, Yes, But Roivant's Not Roiled By Axovant's Alzheimer's Failure 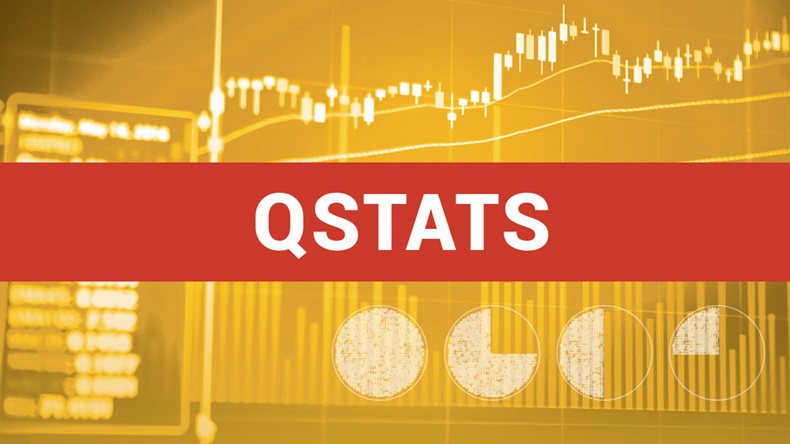 The Next Roivant Or Fortress? BridgeBio Raises $135m To Spin Out New Companies

An Inflammatory Deal: Bristol Commits Up To $2.3bn To Buy IFM Therapeutics

A Whopper Of A Deal: AZ Hands Half Of Lynparza To Merck