FDA Sticks To Its Guns On Biosimilar Naming

In the face of calls from the biosimilars industry to rethink its position on biological naming conventions as being out of step with other major territories, the FDA has issued fresh guidance that reinforces its commitment to using four-letter suffixes for both biosimilars and new brand biologics, as well as confirming that the names of any biosimilars designated as ‘interchangeable’ will bear a suffix. At the same time, the agency has rowed back on previous proposals to retroactively add a suffix to already-licensed biologics.

Canadian Decision On Biological Names Leaves US As The Outlier

Health Canada’s decision to not add a suffix to non-proprietary names for biologics, including biosimilars, has left the US as the only major territory to operate such a convention. The move has been welcomed by the Canadian generics industry.

FDA’s Gottlieb Rolls Out A Raft Of Biosimilar Reforms

As the FDA publishes several key guidance documents on biosimilars and biologics, Commissioner Scott Gottlieb has outlined the latest steps in the agency’s ongoing efforts to support the market. These include measures to address the abuse of REMS, as well as transitioning products such as insulin and human growth hormone into the biologics framework.

Adecision by Australia’s Therapeutic Goods Administration (TGA) to not use specific identifier suffixes as part of naming conventions for biologics has been welcomed by the global generics and biosimilars industry. Following a stakeholder consultation, the TGA said it had decided to “maintain the existing naming convention for biological and biosimilar medicines – that is continue using the Australian biological name, without a specific identifier suffix – and strengthen our adverse event reporting”. 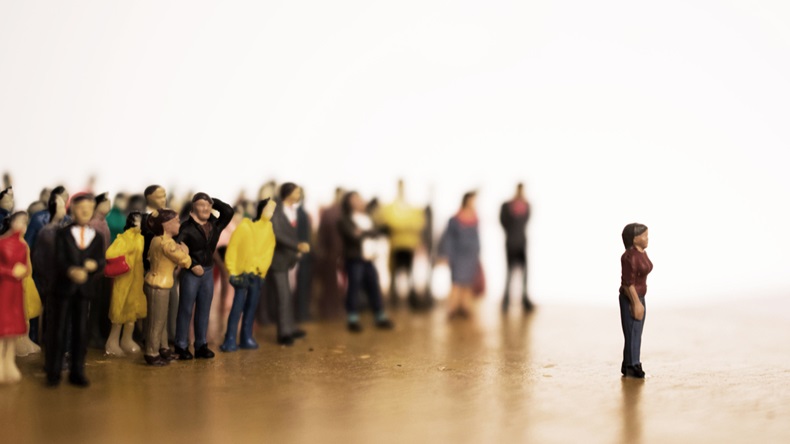 Source: Shutterstock US Has Doubled Down On Biosimilar Naming Conventions That Set It Apart From The Crowd
Advertisement
Advertisement