Leaders from HealthQuad, the largest healthtech venture capital fund in India, talk to In Vivo about why the country is a growing and promising market for digital investment. 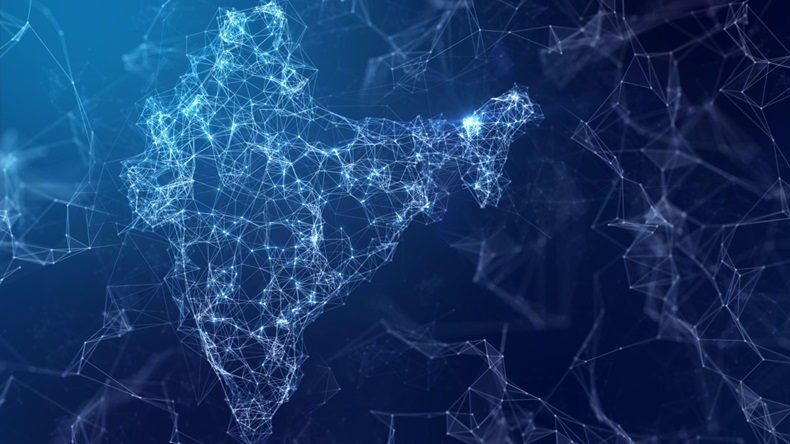 There are more than 7,000 healthtech companies in India with total funding of around $4.7bn. Healthtech is predicted to become a $21bn market in the country by 2025.

HealthQuad is managing $100m across two active funds, HQ-I and HQ-II, with $185m deployed thus far. The VC is investing across the health care value chain, backing companies in:

In a recent interview, chief investment officer at HealthQuad, Charles-Antoine Janssen, and a member of the group’s investment committee, Sunil Thakur, explained more about the VC’s approach and expectations for 2022 and beyond.

A Mission Of Affordable Digital Health

Janssen, originally from Belgium, sits on the board (and audit committee) of UCB and was at one time head of global business development for the pharma company. He ran its Indian operations from 2007, and in 2010, he launched and managed KOIS, an impact investing firm that has branches in India, Belgium and elsewhere in Europe.

While working in India, he was struck by the fact multinational health care companies were focused only on the wealthiest 30% of the population. “The need was definitely much greater for the poorest 50%,” Janssen said. At KOIS, Janssen began investing in business models that focused on this underserved population.  KOIS and Quadria Capital co-founded HealthQuad in 2016 to specialize in disruptive health care businesses in India. Its existing portfolio includes companies like Strand, Medikabazaar, and Asian Institute of Nephrology & Urology. Previous investments include HealthifyMe and Impactguru. 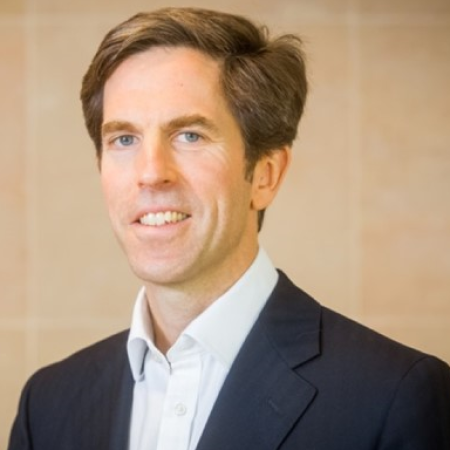 India’s health care system is falling short of the needs of the population, but digitalization offers some solutions by speeding up efforts and reducing costs. Janssen noted that a silver lining of the COVID-19 pandemic was that patients and doctors had to embrace digital tools. Digital health technology has “become part of everyday life, and patients are finding it remarkably convenient in a congested country,” he said.

Thakur, partner at private equity group Quadria Capital, added that health care needed special attention in India to better serve the growing population. “We've seen in front of our eyes how, within the last five to six years, the market has evolved. That sort of pace and evolution is exciting.”

All of these tools allow patients to become much more in control of their health. “Primary care used to be an area in which no one was investing,” Janssen said. “There's huge unmet medical need in primary care in India, but it was not [an opportunity] that was economically viable. And because there was little health insurance, there was very little incentive for patients to treat themselves early. Now, with the advent of point of care diagnostics, mobile clinics and tech integrated care, these models have become economically attractive and viable.”

He added: “Affordable digital health has the ability to bridge the gap and offer financial protection to the most fragile population as well as the middle class.”

Digital health pilot programs have been launched time and time again in the past decad, but many programs struggled to scale and companies were not profitable. “Most investors believed that the returns would be either very slow or very low,” Janssen said.

However, the picture has changed since 2018 and throughout the COVID-19 pandemic; digital health is seen now as a “respected investment sector,” Janssen said.

HealthQuad has been deepening its knowledge of the digital health field and its role in the Indian health care market for many years. It has built up a strong understanding of how technology can bridge the needs of the lower income populations.

The VC has collected a strong, global network from academic groups through the big pharma backers. “We have an ecosystem that allows us to bring very well rounded and unusually deep perspectives. And these are well adapted to the Indian realities, since we have a portfolio of more than 35 companies in the health care space in Asia, with which we can build synergies and extract views from,” Janssen said.

A lot of VCs in India focus on early-stage financing. But as the largest healthtech fund, HealthQuad intends “to continue investing in series A, B and C, and bringing to companies the support they need to scale all along their evolution,” Janssen noted. 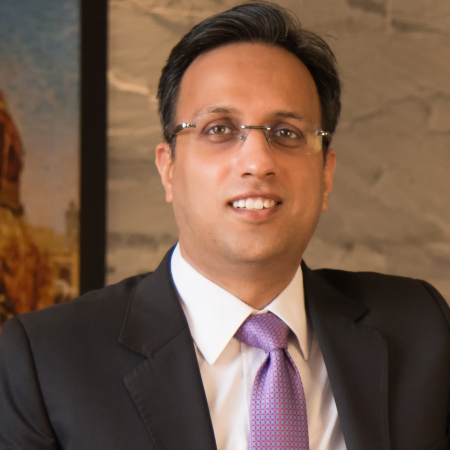 Thakur also highlighted the quality of the investment base supporting HealthQuad. The fund is backed by big pharma, European government funds, as well as Indian financial institutions and Indian pharma companies.

Thakur added more about the critical makeup of the HealthQuad team: “We have a combination of clinicians, operators and investors. We have doctors who have been practicing for more than 20 years, experienced doctors … And we have people who have been in the industry and operated companies.”

What Next For India’s Healthtech Market?

Health technology tools tend to be cheaper in India than in the US and areas of Europe. Tools can be priced 10 times lower than comparable developments in western countries, and this allows the technology to reach a much larger population.

Historically, the tradeoff might have been poorer service for the cheaper prices, but this is changing. “We are seeing that some of the world's most promising AI and healthtech companies, that even have algorithms that are US FDA approved, are actually coming out of India,” Janssen said.  Indian-based companies developing these tools also have access to a deeper pool of patients, and, using machine learning, they are able to build “finer algorithms that are solving better problems,” he added.

These companies can “come up with a quality of service and quality of product that is leading in comparison to western products,” Janssen said. Given the increasingly high  standards of Indian developed digital tools,, local companies can seek high prices for their products than they could previously.

‘Frugality’ Has An Upside For Local Innovators

Janssen elaborated: “We were speaking about it back in 2016, that our products and portfolio companies would go full circle, that their frugality was going to open up new markets in high priced environments. But it is happening much faster than we were expecting.”

There is much more to come, HealthQuad’s executives believe. “We're at the cusp of a period of tremendous innovation in India,” Janssen said. “The fact that India was the third leading country in terms of the creation of unicorns last year is not driven by only a tech bubble,” he said.

According to data from Invest India, in 2021 alone, the country witnessed 44 unicorns (privately held startups with a value of over $1bn) across a variety of industries, including cryptocurrency exchanges and cloud kitchens. As of 9 February 2022, India had seen seven more unicorns emerge.

HealthQuad will continue its policy of investing in earlier stage companies, as well as growing its portfolio companies. “We have to keep on focusing on the new emergent gems that are coming out,” Janssen said. The firm might see a larger HQ-III fund in the future, but for now, it is focused on accelerating the growth of its current portfolio businesses.

Thakur added: “Now is that time for investment in a market like India. Where you have a large market, you have that need for health care infrastructure, you have that talent pool and the supply structure.”

He added: “India is becoming a very unique, emerging market with demand and supply in the same economy. The surge in the entrepreneurial ecosystem, with money supporting [innovators], is resulting in models that will actually make a difference to the health care infrastructure in India.”