Rising leader Mårten Steen, spoke with In Vivo about translating science into business, building precision medicine firms from the ground up and the importance of high-energy leadership. HealthCap is a family of venture capital funds that has invested more than €1.2bn in life sciences since its inception in 1996. Co-managing partner Mårten Steen, one of In Vivo’s 2022 rising leaders, has helped create new precision medicine firms and grown established companies into attractive acquisition targets even as biotech enters choppy waters.

From Medicine To Business

Steen trained as a medical doctor at Lund University in Sweden and completed a doctorate in protein chemistry and coagulation in 2003. The doctorate research was carried out in part at Novo Nordisk, where Steen was able to observe the development of drugs for coagulation disorders. “I thought the translation of scientific research into medicine was very interesting and realized I wanted to combine medicine, science and business in my career,” Steen told In Vivo.

Steen joined HealthCap as an associate in 2005 and worked there for a few years before becoming director at Merck Serono’s global business development department, focusing on both product and technology licensing. “At Merck Serono, I gained an understanding of how pharma companies work with precision medicines and genetic medicines and I was able to bring this perspective back to HealthCap when I returned in 2010,” he explained.

“This Ariceum financing is actually our fifth investment in the radiopharmaceutical space,” Steen said, adding the modality fits with HealthCap’s strategy of focusing on highly targeted precision medicines that address unmet need. 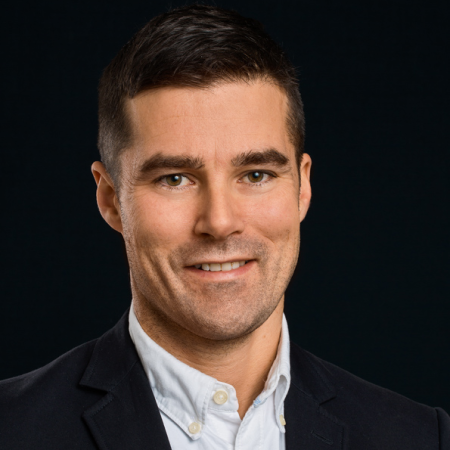 “It’s a well-known fact that cancer is radiosensitive but it’s hard to direct the radiation,” Steen explained. Radioligands are designed to overcome this problem by joining a radioactive isotope with a cell-targeting molecule, such as a monoclonal antibody. When injected into the body, the antibody binds to a target on the cancer cells, delivering radiation to the tumor while sparing healthy tissue.

Ariceum’s lead candidate, satoreotide, comprises a somatostatin antagonistic peptide and the radioactive isotope lutetium and is under development for advanced neuroendocrine tumours including small-cell lung cancer.

While HealthCap is agnostic to therapeutic area, it has built a particularly strong portfolio in Wilson disease, a rare condition in which excess copper accumulates in the body’s tissues, causing liver disease and neurological dysfunction. “I don’t think any other investor has done as much investment in Wilson disease as we have,” Steen claimed. Indeed, HealthCap founded Wilson Therapeutics AB in 2012, a firm solely dedicated to the condition.  (Also see "Wilson Therapeutics Progressing Its Copper Modulating Agent To Phase III" - Scrip, 5 Dec, 2016.)

Wilson was acquired by Alexion Pharmaceuticals Inc. for €690m in 2018 after its drug candidate, WX101, reached advanced development and is now with AstraZeneca PLC following the major’s acquisition of Alexion, Steen said. HealthCap has also invested in the only two other firms active in this space, namely Vivet Therapeutics and Ultragenyx.

Another area of interest to HealthCap is fibrosis. “We have two fibrosis firms in our portfolio today including the public company Vicore Pharma, which has presented some really compelling efficacy data recently,” Steen noted. Vicore recently initiated a first in-human trial of its rare lung disease candidate, C106, a novel angiotensin II type 2 receptor agonist.

Emphasis On ‘Hands On’ Support

Besides founding companies from scratch, HealthCap also invests in established companies. “We’re your typical early stage investor so we do Series A financings for the most part and we leverage our experience to help firms grow,” Steen said. HealthCap takes a ‘hands on’ approaching to supporting the businesses it invests in.

In particular, HealthCap has venture partners that can help advise and guide the firms’ CEOs as well as a strong network to provide feedback on various matters including clinical development and regulatory strategies. “I’m in contact with most of the companies I work with at least a few times a week, if not daily,” Steen claimed, adding that firms become more independent as they mature. 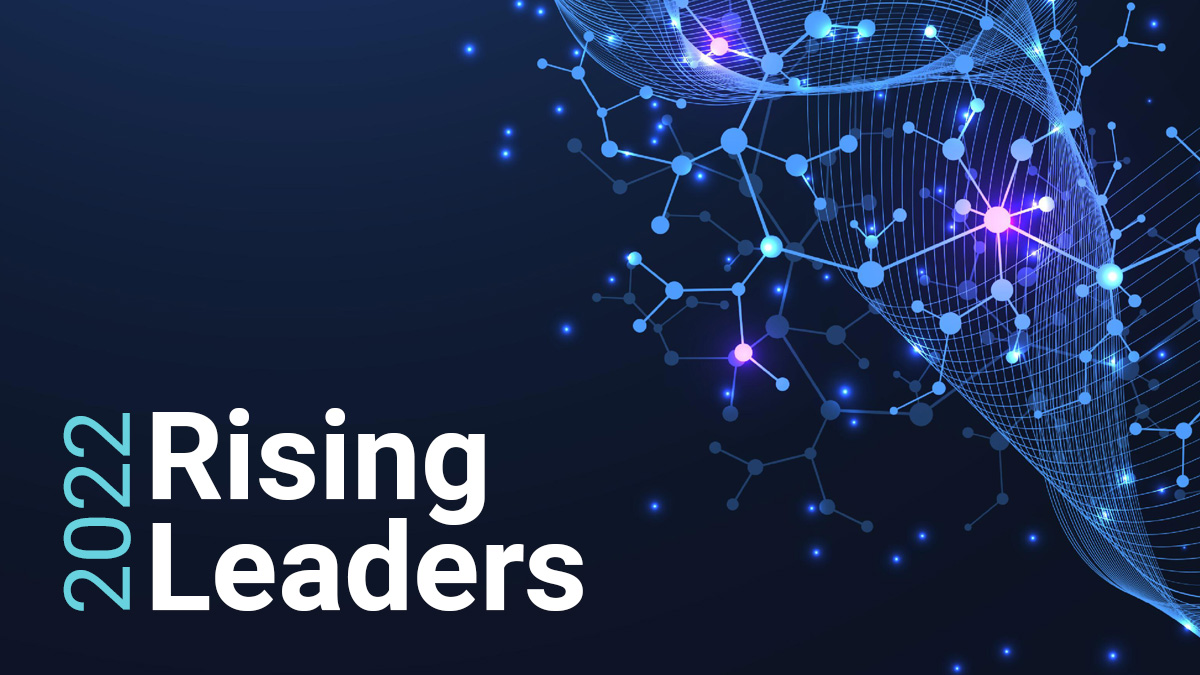 On HealthCap’s approach to investment, Steen said the firm invests in leadership in addition to assets, adding he looks for both length and breadth of experience in firms’ management teams. “Besides experience, it’s very important to have leadership that is high energy because strong communication is crucial to convincing stakeholders and that’s something we try to get a feel for quite early on,” he explained.

Reflecting on the industry-wide downturn in biotech stocks, Steen said it is important for firms to have a robust venture capital syndicate supporting them at this time to reduce dependence on volatile public markets and partnerships.  (Also see "Is The Downturn A ‘Darwinian Moment’ For Biotech? The View From The Frontline" - Scrip, 21 Apr, 2022.)

“Companies should make sure they have cash beyond the next inflection point because you don’t know how long it will take to raise the next financing in today’s environment,” he concluded.

Is The Downturn A ‘Darwinian Moment’ For Biotech? The View From The Frontline

The Emergence Of A New Medicinal Platform: mRNA