Free article: What In Vivo has been saying about personalized medicine in this century. 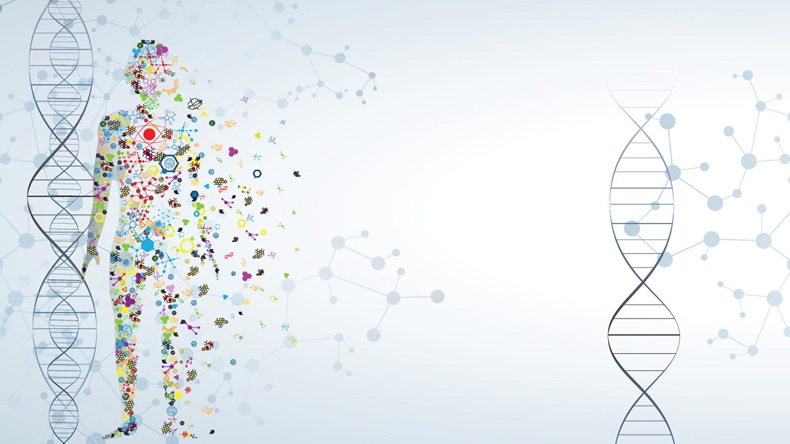 The phrase "personalized medicine" first appeared in In Vivo in January 2001 in an article entitled "Millennium Predictive's Outcome." In that story we examined Millennium Pharmaceuticals' deal with Roche Diagnostics to develop prognostics and therapeutics for rheumatoid arthritis. We found it notable that it was the second deal involving delivery of targets to a large diagnostics company (Millennium's 1999 tie-up with Becton Dickinson was first), but we were more intrigued that Millennium had opted to reabsorb two-thirds of the programs from its Millennium Predictive Medicine subsidiary, setting the stage for the parent company's "major, web-based personalized medical information play" by the end of 2001.

It didn't work out.

Since then, our coverage of personalized medicine has kept pace with business developments in this rapidly growing field, culminating in our March 2017 issue exclusively devoted to the topic. Behind the oft-repeated mantra – right drug, right dose, right patient, right time – lie many complexities. We explore some of them this month: how to achieve true patient-centricity in personalized medicine, the expansion of companion diagnostics beyond oncology, the role of data analytics in accelerating the development of targeted therapies, and hard evidence that the use of biomarkers does have a positive impact on clinical trial success.

Below, a look at In Vivo's key articles on personalized medicine from 2001-2016.

Our March focus on personalized medicine is the first of four themed issues that we are planning in 2017. Next up, an in-depth look at Oncology in May, followed by Dealmaking in September and Market Access in November. We'd love to hear your thoughts on what we should cover those months, or other topics you'd like us to address in 2017. Email me at Nancy.Dvorin@Informa.com.

One Size No Longer Fits All: The Personalized Medicine Trial Landscape